The Klockit’s Fall 2022 Clock Contest (the “Contest”) entry period begins on September 7, 2022 at 12:00 a.m. Central Standard Time (“CST”) and ends on October 21, 2022 at 11:59:59 p.m. CST (the “Entry Period”). Entry in the Contest does not constitute entry into any other promotion, contest, or sweepstakes. The Contest will award three (3) winners with one (1) Klockit e-gift card. There will be one (1) winner for each category. Winners will be judged based on their photo and story submission in three (3) categories: Family Treasure, Rewind, and Master Clockmaker. The Contest will be judged by the staff at Klockit. By participating in the Contest, each entrant unconditionally accepts and agrees to comply with and abide by these Official Rules and the decisions of Primex, Inc., 965 S. Wells Street, Lake Geneva, WI 53147 (the “Sponsor” and “Judges”), whose decisions shall be final and legally binding in all respects.

This promotion is open to legal U.S. residents, including residents of Puerto Rico (excluding U.S. Virgin Islands, Guam, other United States territories) and legal residents of Canada, at the time of entry. Employees, officers, and directors of Sponsor, Administrator, Judges, promotion prize suppliers, and each of their affiliated companies, subsidiaries, licensees, distributors, dealers, sales representatives, retailers, printers, individuals engaged in the development, production or distribution of materials, their advertising and promotion agencies, and any and all other companies associated with the promotion agents (collectively, the “Promotion Entities”), and each of their immediate family members (as defined by the IRS) and/or people living in the same household are not eligible to participate. All eligibility is subject to all federal, state, and local laws and regulations. All entries submitted are the property of the Sponsor.

There are three (3) categories you may submit your entry into: Family Treasure, Rewind, and Master Clockmaker.

In order to participate, you must:

NOTE: Your entry must include which category you are submitting to (see above the clock contest categories), at least one (1) photo, and the story behind your clock project. 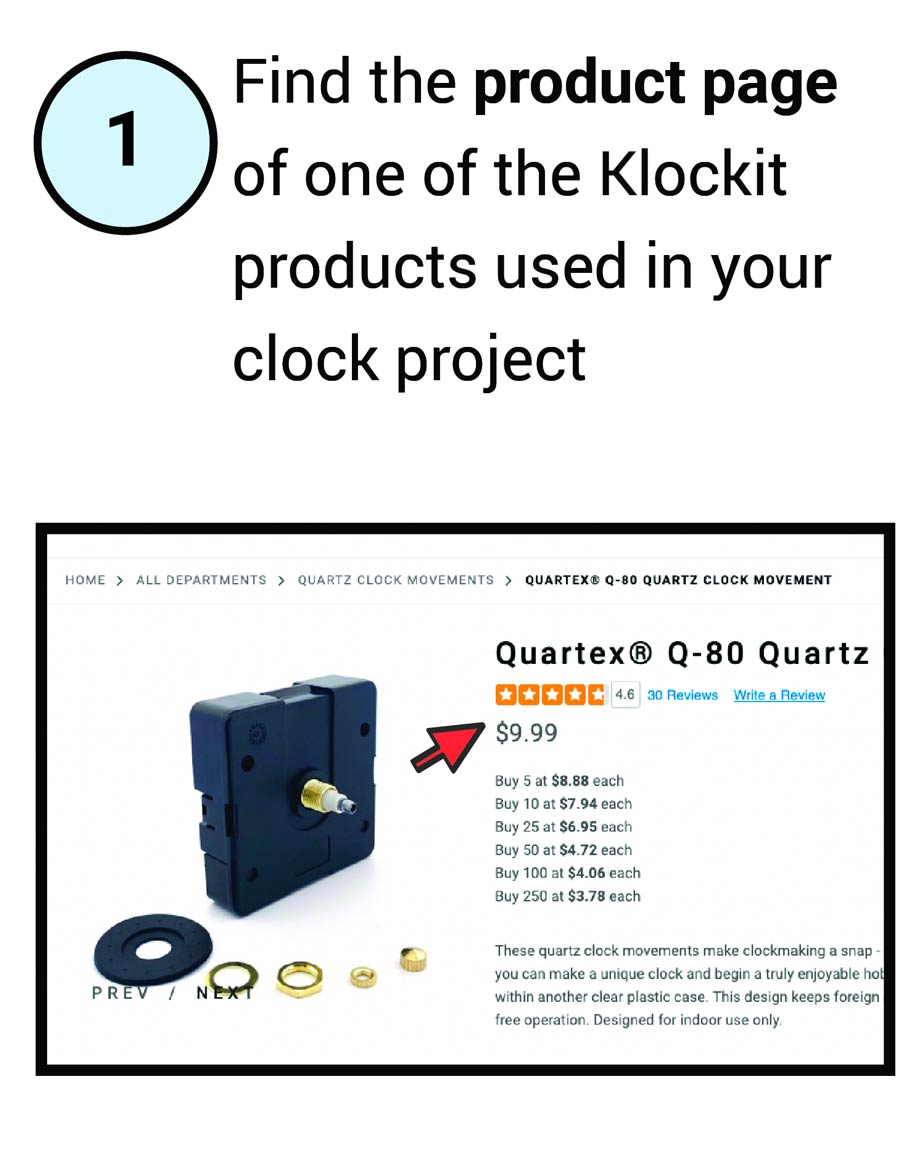 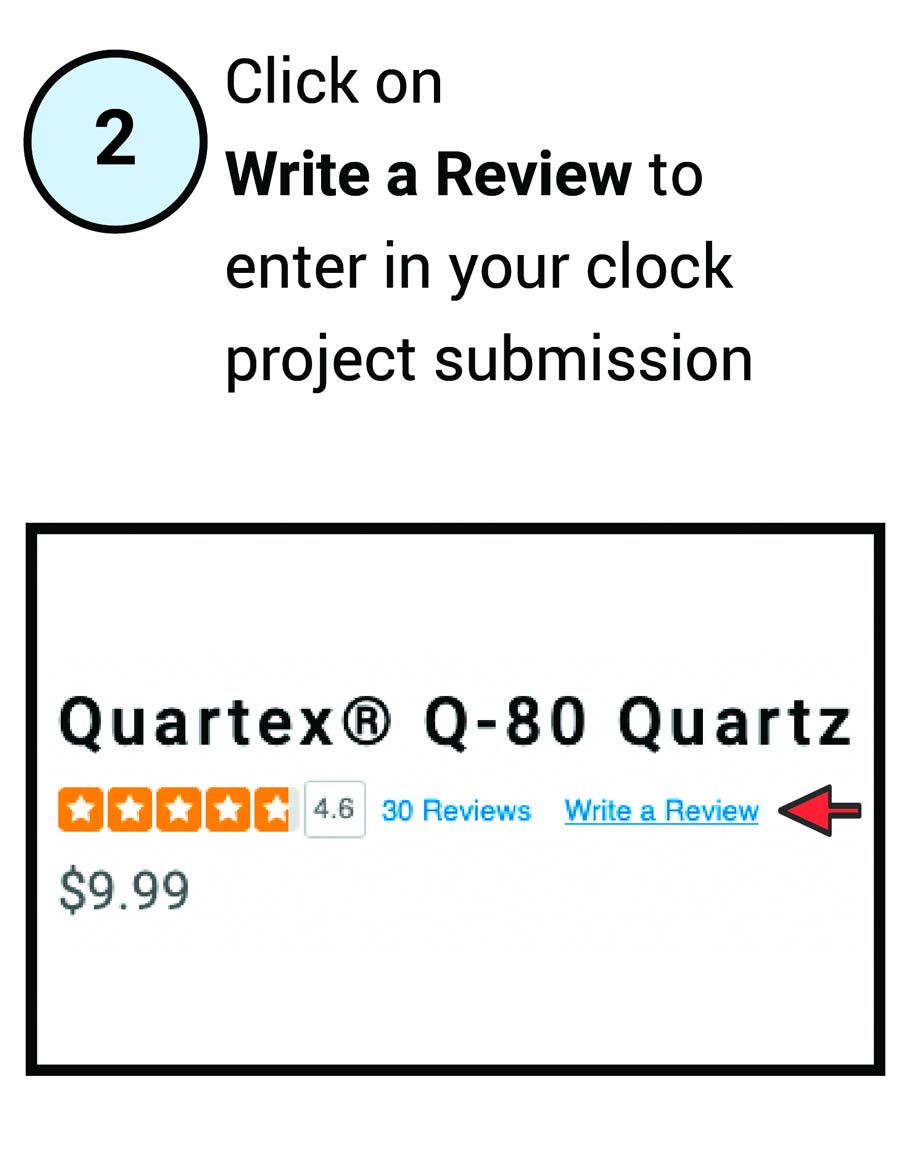 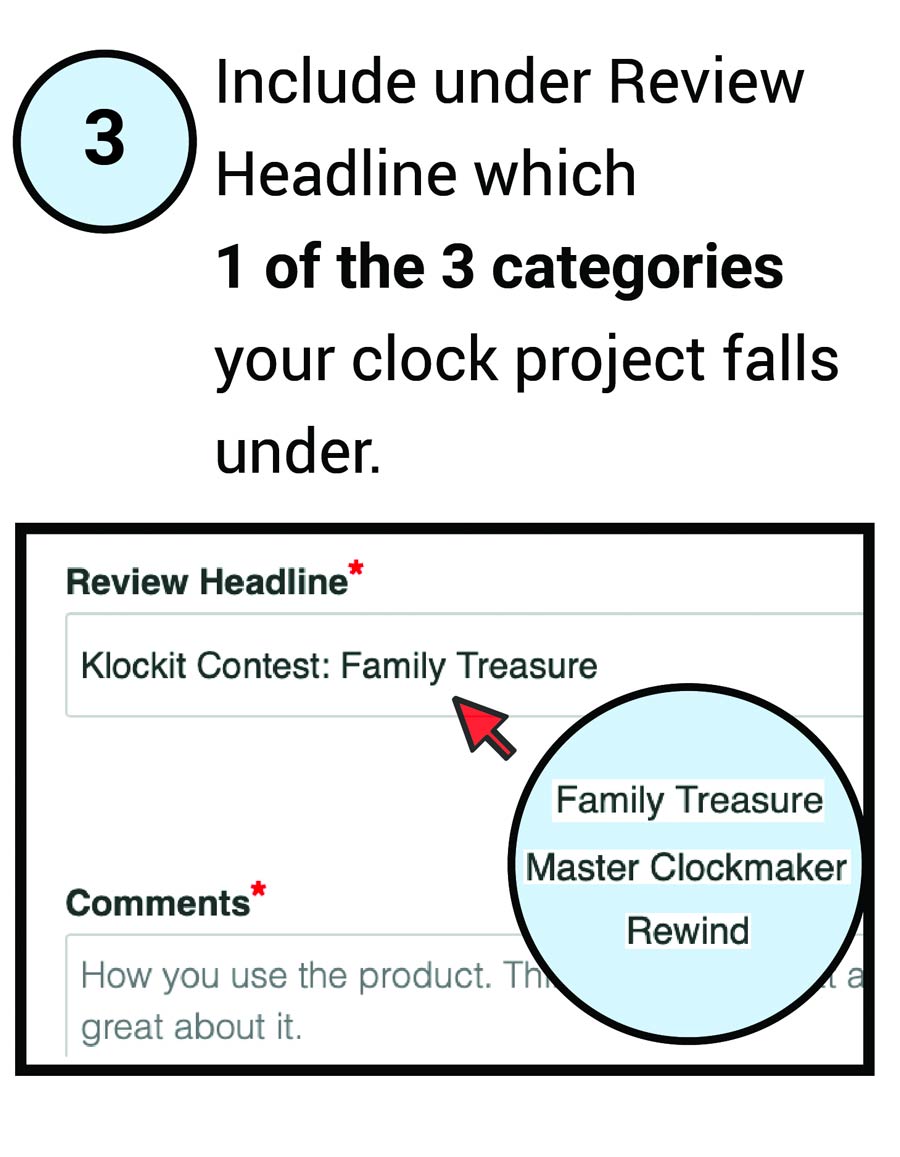 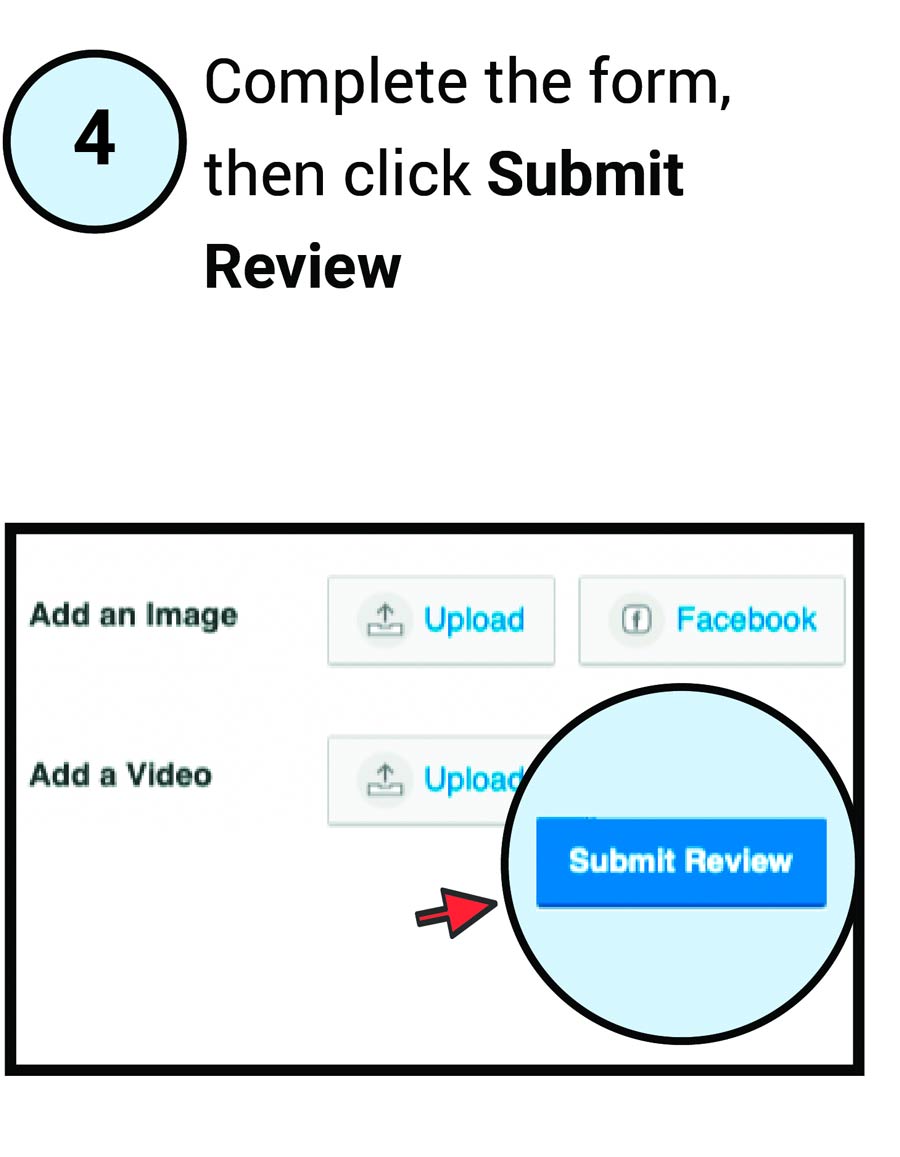 Multiple entries per person are not allowed over the Contest Entry Period; if multiple entries are entered, the first entry will the one that is judged. No entry may be obscene, pornographic, violent, offensive in any manner, or in any other way not suitable to be published. If an entry falls into this category their corresponding entry will become void.

Entries that do not meet the post specifications, or description specifications, or otherwise do not comply with the Official Rules herein may be disqualified. Any attempted form of entry other than as described herein is void. Sponsor will determine in its sole discretion, what constitutes a valid entry.

Sponsor reserves the right to cancel or modify the Contest if it determines that for any reason the Contest cannot be run as originally planned or if fraud or technical failures destroy the integrity of the Contest as determined by the Sponsor, in its sole discretion, and to award the prize based on eligible entries received prior to the cancellation.

Entry Notes: Entries made on another’s behalf by any other individuals or any other entity, including but not limited to commercial contest/sweepstakes subscription notification and/or entering services, will be declared invalid and disqualified for this Contest. Tampering with the entry process or the operation of the Contest is prohibited and any entries deemed by Sponsor, in its sole discretion, to have been submitted in this manner will be void. In the event a dispute regarding the identity of the individual who actually submitted an entry cannot be resolved to Sponsor’s satisfaction, the affected entry will be deemed ineligible. By entering, all participants and/or entrants release the Sponsor and Judges from and against all claims, expenses and damages arising in connection with each entrant’s participation and/or entry in the Contest and/or his/her receipt or use of the prize awarded in this Contest. By entering the Contest, entrants confirm that posts submitted from other sources do not violate the intellectual property rights of third parties. Entries found to be violating the intellectual property rights of third parties may be disqualified at the sole discretion of the Sponsor.

Sponsor is not responsible for problems downloading or uploading of any Contest-related information or any other technical malfunctions of electronic equipment, computer on-line systems, servers, or providers, computer hardware or software failures, phone lines, failure of any electronic mail entry to be received by Sponsor.

Only the prizes listed below will be awarded in this Contest. Odds of winning a prize depend on the total number of eligible entries received.

All other incidental expenses not mentioned herein are the responsibility of the Winner. Prizes are not transferable or redeemable for cash. Sponsor reserves the right to make equivalent substitutions as necessary, due to circumstances not under its control.

Acceptance of any prize constitutes prizewinner’s permission to use prizewinner’s entry materials, photograph, name, likeness, voice, biographical information (and those of any other individual appearing in the photo), statements and complete address (collectively, the “Attributes”), for advertising and/or publicity purposes worldwide and in all forms of media now known or hereafter devised, in perpetuity, without further compensation or authorization, (except where prohibited by law), and releases the Promotion Entities from all claims arising out of the use of such Attributes.

Prizewinners grant the Sponsor and their agents a non-exclusive, irrevocable, worldwide, perpetual, royalty-free license to record, copy, publish, use, edit, exhibit, distribute, perform, merchandise, license, sublicense, adapt and/or modify all materials submitted in connection with the entry in any way, in any and all media, without limitation and without any compensation to the entrant. Prizewinners assign all intellectual property rights, including copyright, and waive all moral rights, in and to the entry, in favor of the Sponsor.

Sponsor reserves the right in its sole discretion to disqualify any individual who is found to be tampering with the entry process or the operation of the Contest, to be acting in violation of these Official Rules.

Sponsor, Judges, Pinterest and the Promotion Entities are not responsible for, and entrant hereby releases Sponsor, Judges, Pinterest, and the Promotion Entities from any claims arising from: (i) technical failures of any kind, including but not limited to the malfunctioning of any computer, cable, network, hardware or software; (ii) the unavailability or inaccessibility of any transmissions or telephone or Internet service; (iii) unauthorized human intervention in any part of the entry process or the Promotion; (iv) electronic or human error which may occur in the administration of the Promotion or the processing of entries; (v) any injury or damage to persons or property, including but not limited to entrant’s computer, hardware or software, which may be caused, directly or indirectly, in whole or in part, from entrant’s participation in the Contest and (vi) use of any prize.

Except where prohibited, entrant agrees that: (1) any and all disputes, claims and causes of action arising out of or connected with this Contest or any prize awarded shall be resolved individually, without resort to any form of class action (2) any and all claims, judgments and awards shall be limited to actual out-of-pocket costs incurred, including costs associated with entering this Promotion, but in no event attorneys’ fees; and (3) unless otherwise prohibited, under no circumstances will entrant be permitted to obtain awards for, and entrant hereby waives all rights to claim, indirect, punitive, incidental and consequential damages and any other damages, other than for actual out-of-pocket expenses, and any and all rights to have damages multiplied or otherwise increased.