Posted in: History of Timekeeping
By Klockit Team
More from this author

While many in the West believe time is a universal standard, it actually has a fluidity across cultural lines.

For those of us who regard time as an immutable universal standard, it may come as a surprise that other cultures view time differently. How is it possible? Yes differences exist, and they have their basis in that culture’s history, values, and traditions.

In the United States or Japan, being late for a business meeting or any other scheduled gathering is frowned upon. On the other hand, lateness is the accepted norm in Arab and Mediterranean countries, as well as parts of Asia. These social mores and expectations have their basis in the different attitudes these cultures have toward time.

Looking Back at Time

Modern Western life, with its reliance on fast food and instant messaging, is exceedingly clock-aware and time-driven. It’s a concept that would have been unthinkable a hundred years ago. 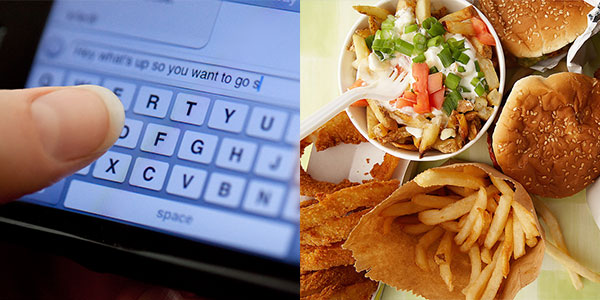 Before Standard Time was introduced in North America in November 1883, time varied from country to country and sometimes even from town to town. Despite the widespread use of clocks and watches, much of the civilized world continued to rely on the sun and moon to regulate their daily lives until the late nineteenth century. Things got done, but not with the same ‘time is money’ sense of urgency that predominates Western culture today.

A culture’s attitude toward time is also shaped by its preference for past, present, or future thinking, otherwise known as its time orientation.

Comparatively younger nations, such as the United States, tend to be future-oriented. People live by the clock and are frantically busy as they strive for the ‘American Dream’. Lateness in any form causes frustration and stress. 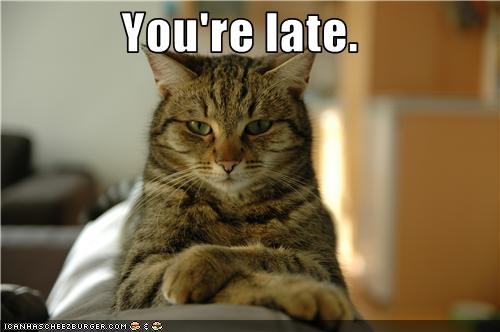 Countries such as India and China, which have long histories, are more past-oriented. Late trains and missed appointments are taken in stride; when viewed against the backdrop of thousands of years of progress, they seem trivial. France and certain Spanish-speaking nations orient themselves in the present, seeing the past as ‘ancient history’ and the future as mysterious. Their preference is for short-term benefits.

Strangely, some cultures have no time orientation at all. The Piraha tribe of the Amazon rainforest and the Hopi of Arizona have no verb tenses in their language. Only in the present is anything ‘real’: if something can no longer be perceived, it essentially ceases to exist.

Chronemics, or the study of how time is perceived, valued, and used, is a strong indicator of cultural attitudes. There are three categories:

(1) Monochronic: Time is rigidly scheduled and managed, and things are normally done one at a time. Immense value is placed on strict scheduling and ‘getting the job done’. This perception of time is rooted in the Industrial Revolution, and prevails in countries such as the United States, Germany, Japan, and the Scandinavian nations.

(2) Polychronic: These cultures have a more informal perception of time, and don’t rely on schedules and calendars to regiment daily existence. They also tend to be more focused on community relationships and local traditions. Examples include countries such as Mexico, the Philippines, rural China, and Saudi Arabia.

(3) Variably monochromic: Some countries are referred to as ‘variably monochronic’ because they fall between the two extremes. Examples include the Soviet Union, Southern Europe, and the greater portion of East-Central Europe.

In today’s global marketplace, the Western attitude toward time appears to prevail. Any nation that hopes to do business with the United States, Japan, and other economic powerhouses have to let a forward-thinking, linear concept of time dictate their actions. Cultural attitudes concerning the best use of time, especially those derived from tradition, however, may always be different.

Join Klockit's email list to get 10% off your first order. Be the first to know about exclusive offers, new products, and more from Klockit.